For the past three months, we’ve seen some of our favourite athletes return to the track as we build up to the 2022 World … 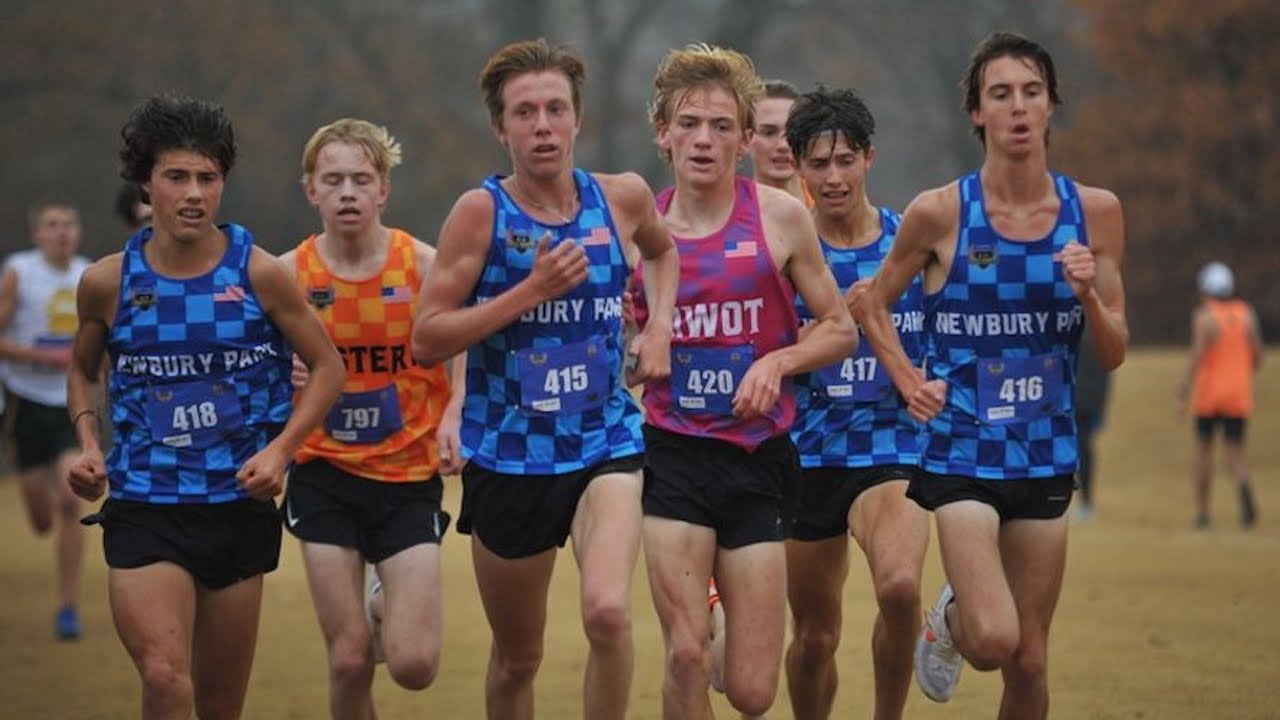 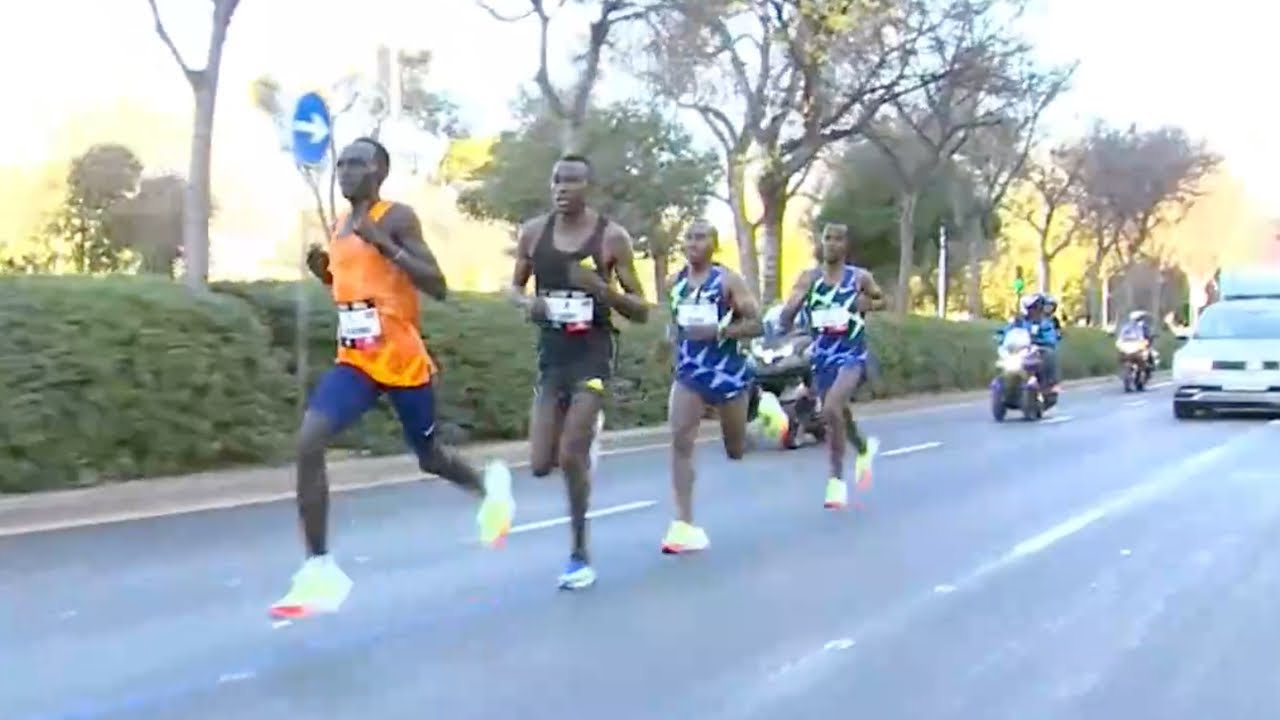 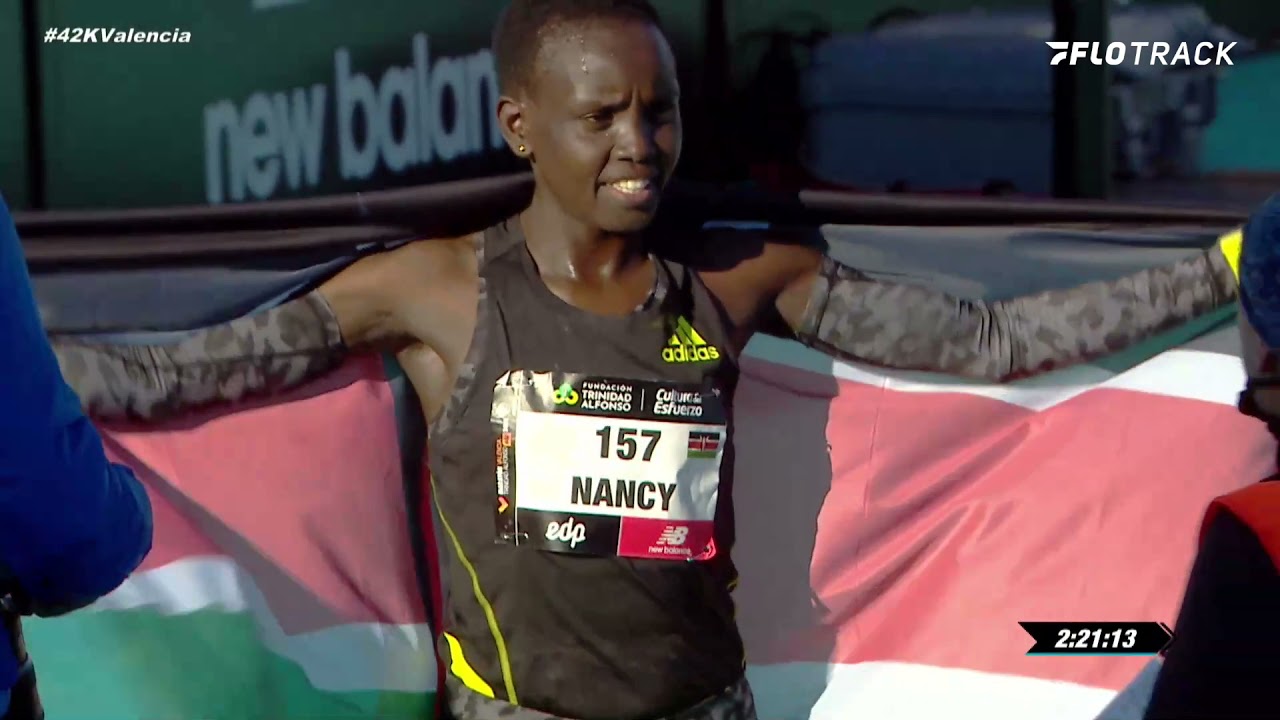 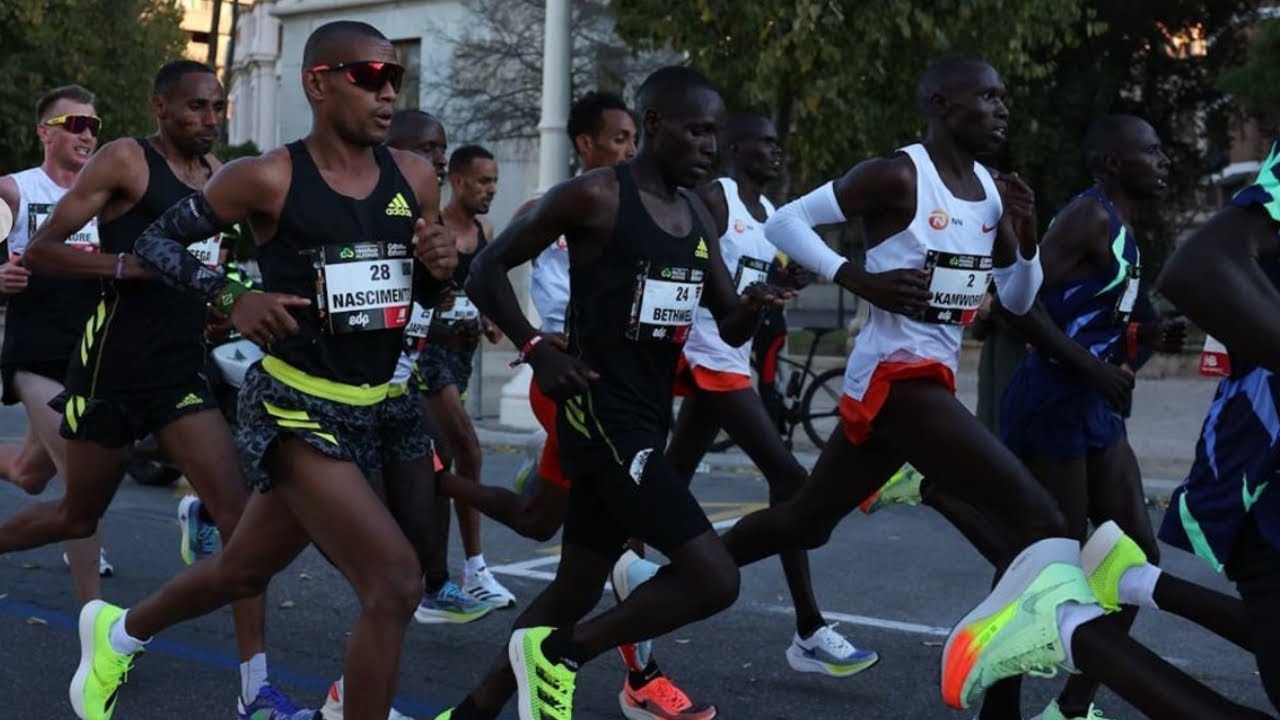