So, she immediately dropped to the back of the twelve-woman field after the … a professional distance running data and news service providing … Read More

The sport climbing‘s combined event, which will be make its Olympic debut at Paris 2024, will provide one of the 10 medals available on day seven (Wednesday 17 August). After claiming gold in both the boulder and lead competition, Olympic champion Janja Garnbret is chasing her third consecutive… Read More

MISSOULA — Doug Fraley has been named Montana’s director of track & field. During his 12-year collegiate coaching career, most recently at Washington State, the… Read More

After three throws, the Upper Austrian was 30 cm short of a place in the top eight and remaining in the competition. After the World Championships in Eugene, the European Championships in Munich also ended in a big disappointment for Lukas Weißhaidinger. The 30-year-old from Upper… Read More 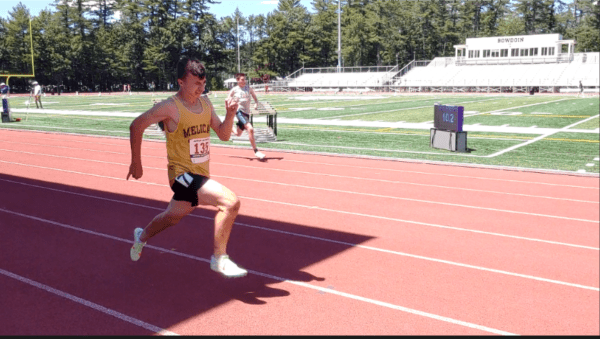